Why the name TPRA - The Phonics READING Adventure? Did you notice that READING is capitalized? This emphasis is to reflect the motto which states Hosea's dream for literacy: `Rebuilding a Culture of Reading'. To accomplish this, we have chosen to use phonics as the main teaching tool and have sought to make learning the skills to read an adventure for the children through the use of fun and challenging manipulatives and written materials.

Planning and Preparation of TPRA

Marlene and her husband, Rudy, began the privilege they have had to date to come alongside and enhance education on the Jos Plateau in Nigeria. As Marlene conducted reading and Bible clubs for young children in 2005 to 2011, her heart was stirred by their challenge in English literacy. 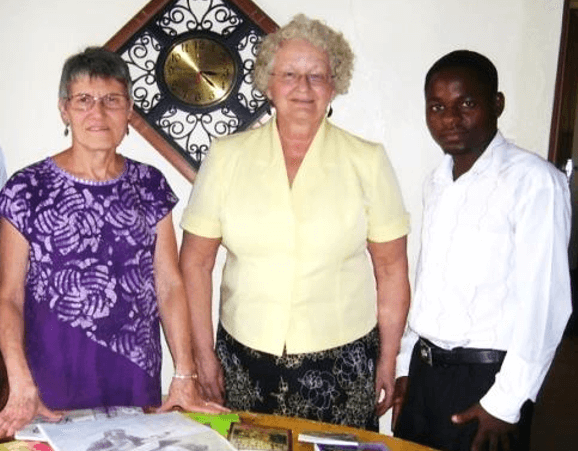 In God's providence, a workshop on Christian Education brought Hosea and Marlene to meet in Jos. Their shared concern for literacy and their kindred spirit brought them together regularly. During this time they were introduced to an American home-schooling systematic phonics curriculum which got them very excited. They purposed to enlarge their understanding of phonics and other aspects of literacy. 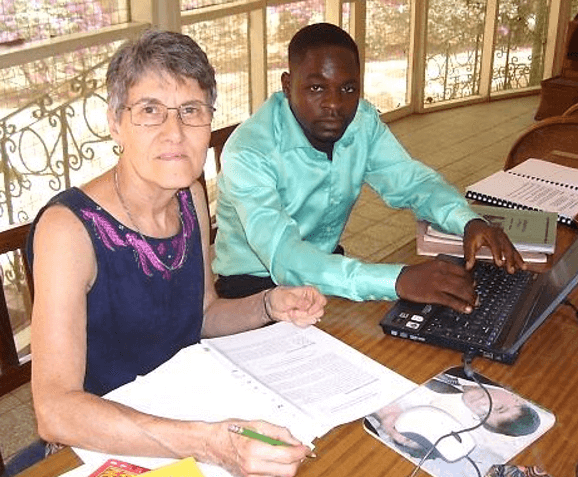 Hosea's mental wheels began to turn and he declared to Marlene that they should team up to write a culturally appropriate phonics curriculum to improve both the teaching skills of teachers through explicit lesson plans and, as a result, the literacy skills of beginning readers. Marlene began to write sample lessons while Hosea as a headmaster and teacher began to field test phonics skills with both teachers and children starting with the 2012-2013 academic year. 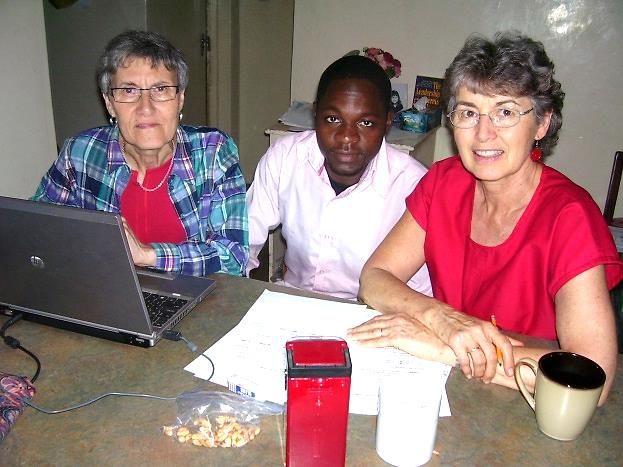 Marlene and Rudy arrived back in Nigeria in March to meet with Hosea's urgent request that we begin writing a phonics curriculum. He felt so keenly the need for the material as soon as possible! For the next five months we worked non-stop together with colleague, Adrienne Lillo, who advised us throughout and also began to write stories to give the children practice and pleasure in reading.


God graciously enabled us by early August to publish the following:

An Introduction to The Phonics READING Adventure

The books were published by ACTS (Africa Christian Textbooks) and were ready for use in September. Helpful teaching tools were also produced: a pocket chart, a magic bag, patterns for large drill charts, a CD of letter sounds and two DVDs on teaching the drill charts. And so Hosea began to introduce TPRA by word of mouth and at workshops. Five schools adopted TPRA and became part of the pilot project to field test the curriculum.

Due to Rudy's health challenges, the Wiebes made only a three week visit to Nigeria in 2015 and sadly have not been able to return. However, through computer and Skype, God has graciously enabled them to continue working for the cause of literacy from their home in Toronto, Canada. Hosea diligently, tirelessly and ably has continued to promote TPRA, to give numerous workshops and to add to the number of schools using the curriculum. Hosea has passed on feedback from schools using TPRA to Marlene who then worked hard to improve the teacher and pupils manuals that were written in 2014. Adrienne Lillo and Marlene enjoyed preparing more companion readers and Adrienne beautifully illustrated them all. Marlene was delighted to have completed the written work on TPRA just before her 70th birthday!

In preparation for the new school year beginning in September 2016, ACTS published:

In preparation for the new school year beginning in September 2017, ACTS published:

We are encouraged that more than 50 schools have adopted TPRA. Regular texting and Skyping with Hosea keeps us happily connected. Pray for Hosea as he so carefully and prayerfully fulfils his roles on the ground on behalf of TPRA while we are in the background coaching and praying!

In order to improve and develop his literacy and training skills, in June 2016 Hosea began an Online degree through University of Roehampton, London (UK) and in April 2019 he was awarded a Master of Arts in Early Childhood with Merit.

Heartfelt thanks to the special people and organizations who contributed to the preparation and printing of TPRA to make Hosea's dream come to fruition.

Praise be to God! May He receive the glory!